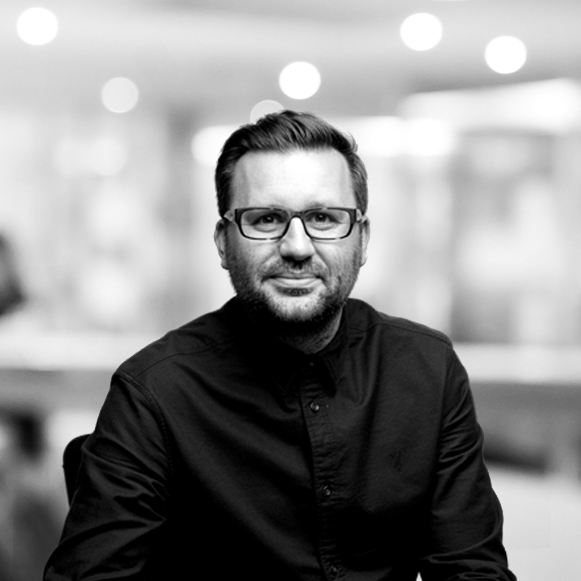 The results are in, and the debate turns to independence….

After a long weekend of vote counting, the numbers are in and, it’s largely as you were expecting: 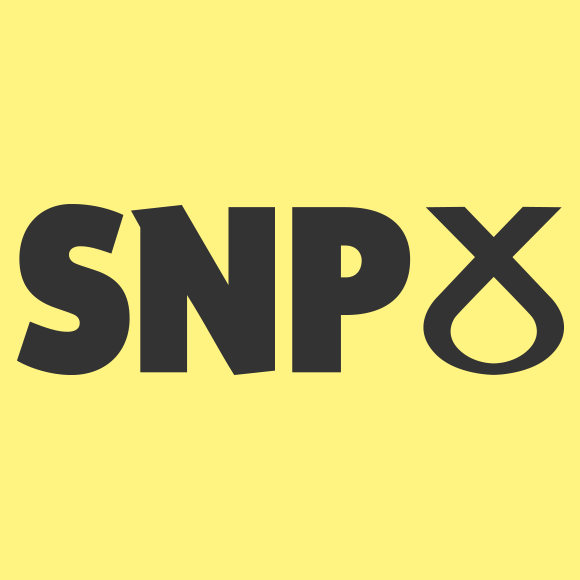 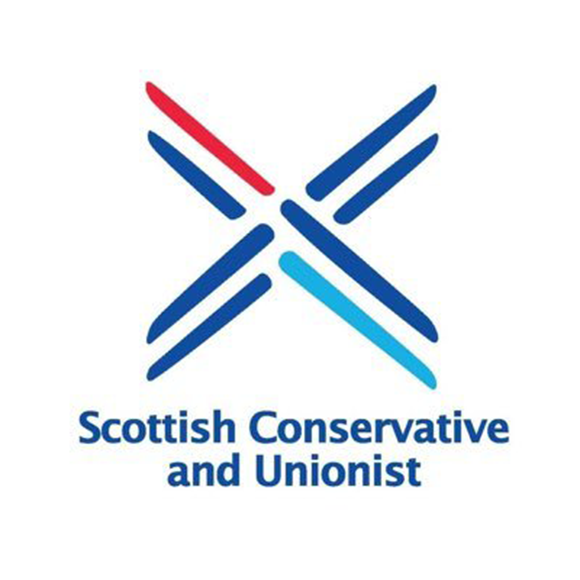 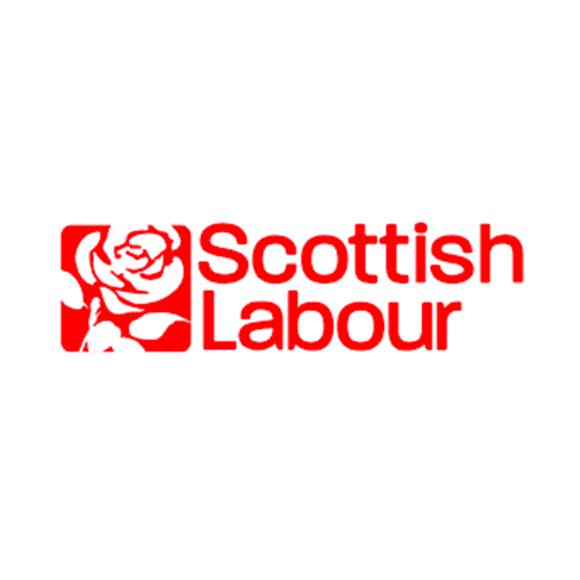 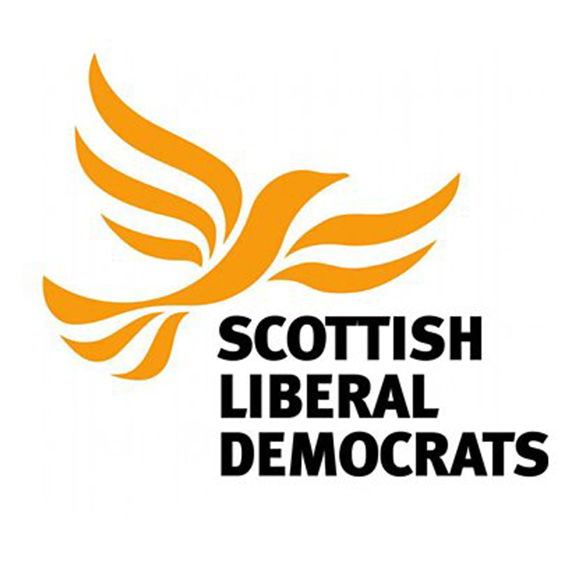 A key question has been answered, with the SNP falling just short of the 65 needed for a majority in what was one of the biggest voter turnouts in Holyrood history. Interestingly, only three of the 73 constituencies changed hands, compared to 18 in 2016. But, just showing how close they were, 16 seats were ‘marginal’ i.e. won with a single-digit majority.

Whilst the SNP did not get the majority they so much wanted, pro-Independence parties did win out overall, with the Greens’ eight seats giving a 73-56 parliamentary majority for a referendum on an independent Scotland. The messaging from the SNP and the First Minister over the last 48hrs has already turned to when, not if, a referendum will take place. Current polling though still shows an almost 50/50 split in national support for independence.

Unsurprisingly, the media attention on the political programmes over the weekend turned to the referendum debate, with the UK Cabinet Office Minister Michael Gove MP saying that the focus should remain on Covid. However, when pressed about a future refereed referendum, he said that the UK Government would not take this matter to court if the Scottish Parliament passed legislation for another referendum on independence – let’s watch this space!

As expected, there will now be clear moves afoot by UK Prime Minister Boris Johnson to look at new waves of investment in Scotland, in the hopes of either delaying the prospect of a second referendum, or laying a stronger foundation for a positive No campaign.

Moving away from the independence debate, in terms of the makeup of the new Government, the SNP’s reliance on the Greens may enable the party to negotiate some Cabinet seats, which could ultimately lead to changes in the Scottish Government’s attitude towards key policy areas including renewable energy. Such changes would depend on the specifics of the arrangement that emerges between the two parties. What will the Cabinet and the new programme of Government look like? We will be following this closely and keeping you updated with any relevant information.

An interesting knock-on impact of the elections is the number of councillors who have been elected to Holyrood. In normal circumstances, various by-elections would be held in those respective local authorities. But with local elections taking place next year, and a swing in those seats potentially impacting who runs those local authorities, we would not be surprised if those councillors held dual roles until next year.

If you have any questions or want detailed analysis on a particular area, please do not hesitate to get in touch.