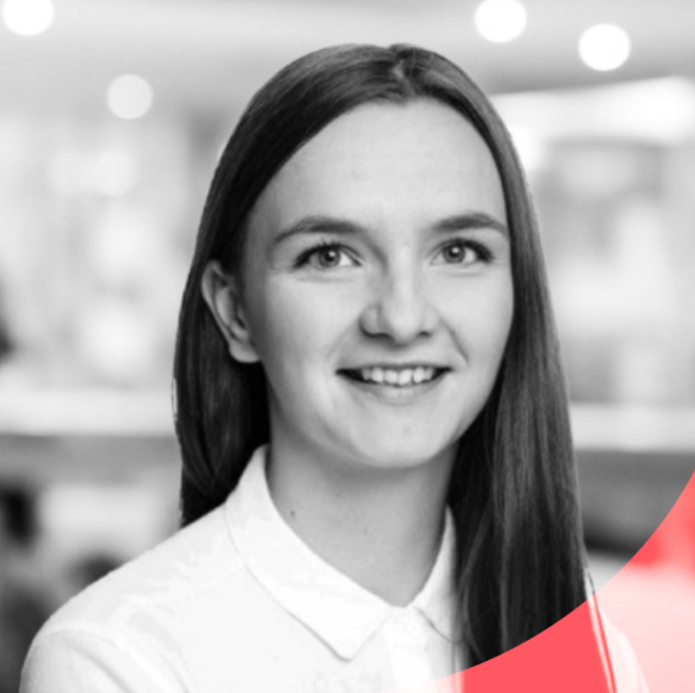 Another year, another consultation on short-term lets licensing

Developing sound policy means talking to a lot of different people with differing views. But even to a policy geek like myself, three consultations on the same issue in the space of three years seems excessive. Yet the Scottish Government has indeed launched a third consultation on the issue of short-term lets licensing, just over two years after its first consultation in April 2019.

Without a doubt the rapid increase in short-term lets has put pressure on certain communities in Scotland. These pressures can range from increased property prices and rental costs, to the loss of a sense of community.

But these perceived negatives have to be weighed against the positives. Before the outbreak of Covid-19, Scotland’s tourism industry was generating around £11 billion of economic activity per year. Yes, short-term lets represent only one aspect of the sector, but it is a rapidly growing area.

Research commissioned by Airbnb indicates that activity on its platform alone contributed around £677 million to the Scottish economy in 2019. Between 2016 and 2019 there was a three-fold increase in the number of Airbnb listings in Scotland. Yet, despite their growing number, there is very little regulation of such properties.

The problem the Scottish Government has with introducing regulation is that there is no agreed definition of short-term letting. This ambiguity led to bed and breakfast accommodation, serviced aparthotels and others being swept up into a ‘one size fits all’ approach when former Housing Minister Kevin Stewart MSP laid the 2020 Licensing Order in December last year.

Unsurprisingly, the legislation was withdrawn less than two months later, as opposition parties and businesses protested the broad–brush nature of the proposed licensing system, as well as its timing. Businesses and individuals have endured significant financial losses because of the pandemic. There are concerns in the sector that an onerous licensing process for those who provide short-term lets will seriously hamper its ability to recover.

However, the withdrawal of the legislation and subsequent working group has not resulted in the more nuanced approach many had hoped for. In fact, very little has changed: some serviced accommodation providers are still included in the proposals, and the deadlines for providers have not changed, despite the ongoing uncertainty around travel restrictions. It seems this third consultation is the tourism sector’s last opportunity to have its voice heard.

If your business will be affected by the introduction of a national licensing scheme for short-term lets, L1 is well–placed to support you in responding to the Scottish Government’s consultation, which is open until 13th August 2021. Please contact us here.